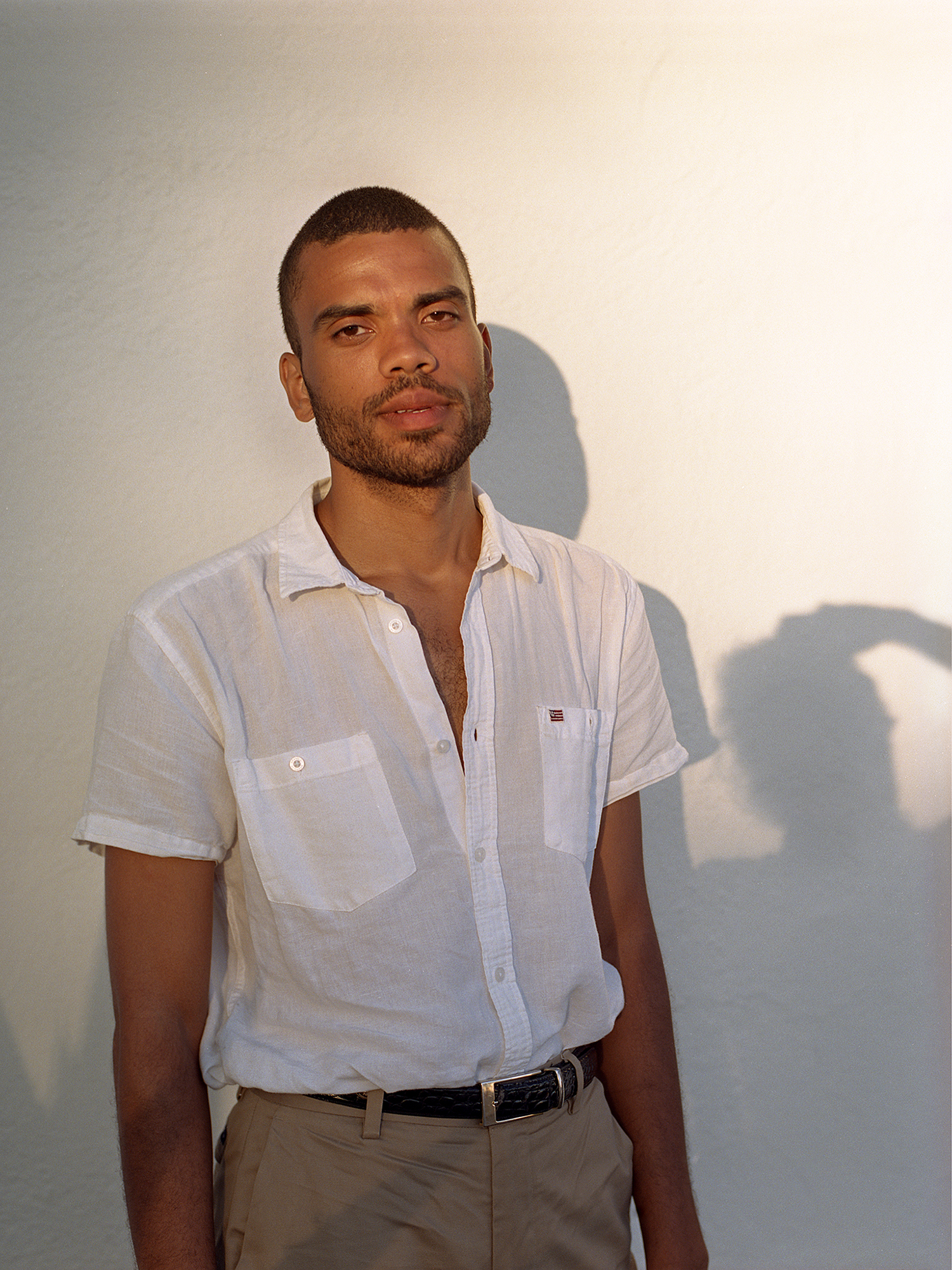 Maximilian Thuemler was born in Berlin, Germany and received a BFA in Illustration from Parsons School of Design. His work has appeared in Tabula Rasa Magazine, Office Magazine, and Ain't Bad Magazine among others. Recent group exhibitions include Tabula Rasa IV: Performance at Usagi NY and Thank You! Have a Nice Day at Galerienhaus Berlin. He is currently based in Brooklyn, NY.
New York, NY, USA
A favorite book 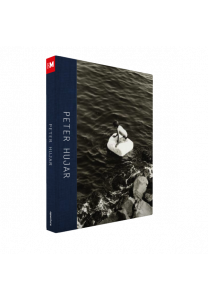 Peter Hujar: Speed of Life. This book accompanied a touring exhibition of Peter Hujar's photographs, which I saw at the Morgan Library in 2018. Each image is inscribed with Hujar's desire for intimacy and his unique sense of calm. The simplicity and directness of the work is arresting. The subjects gaze out from a crystalized moment in life and there is a sense of eternity within each photograph. 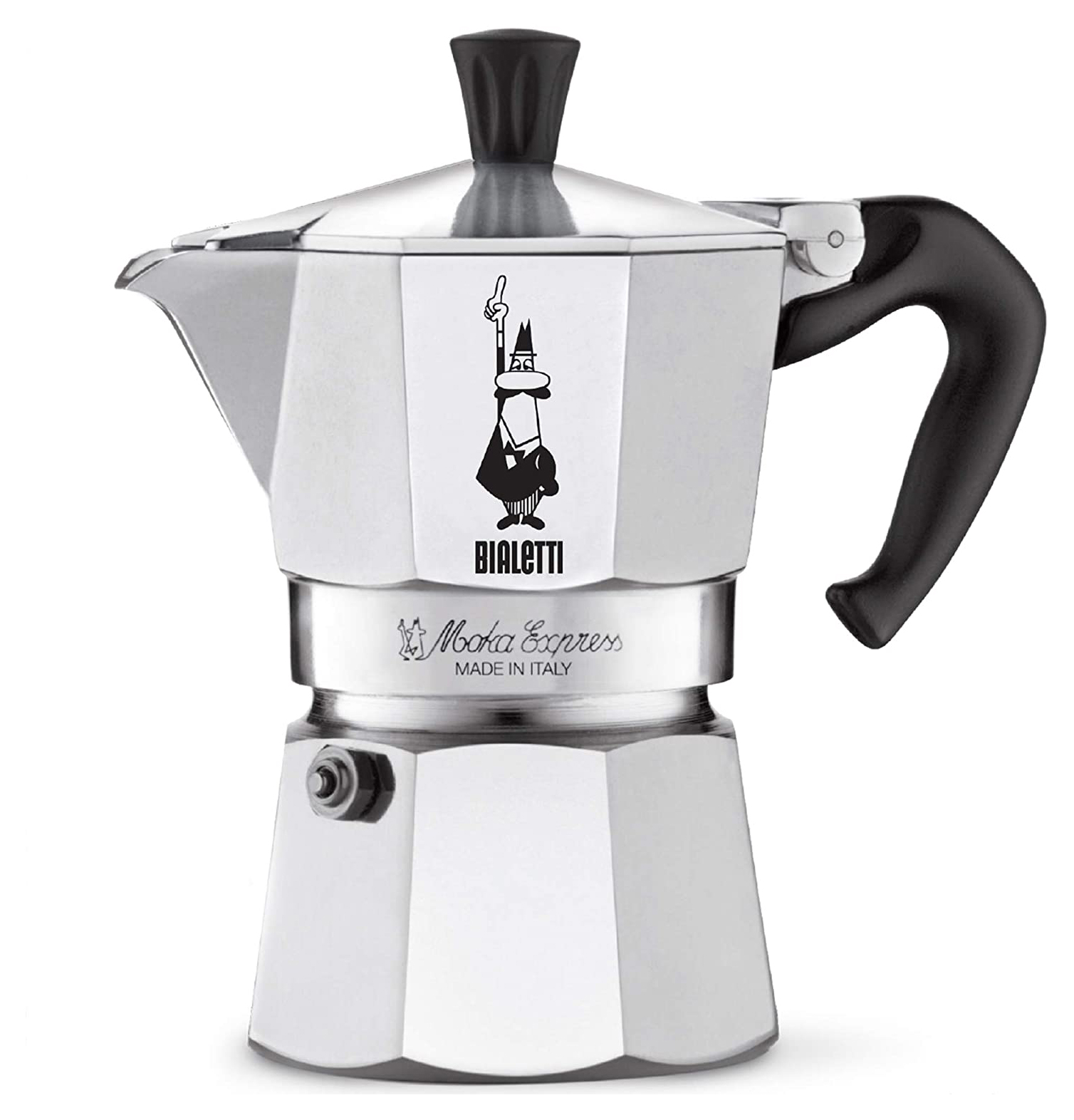 Bialetti Moka Express. I have one very similar to this. Its bottom is tarnished and the plastic handle's tip is deformed by heat. As an object, it is ubiquitous and easily replaceable, yet this one found itself in my possession after cycles of roommates and apartments had passed through my life in New York. I use it frequently without knowing where it comes from. The slight scraping of its threads is unmistakable and so is the sound of rising coffee in the background of conversations marked by heads leaning in towards one other across the kitchen table.