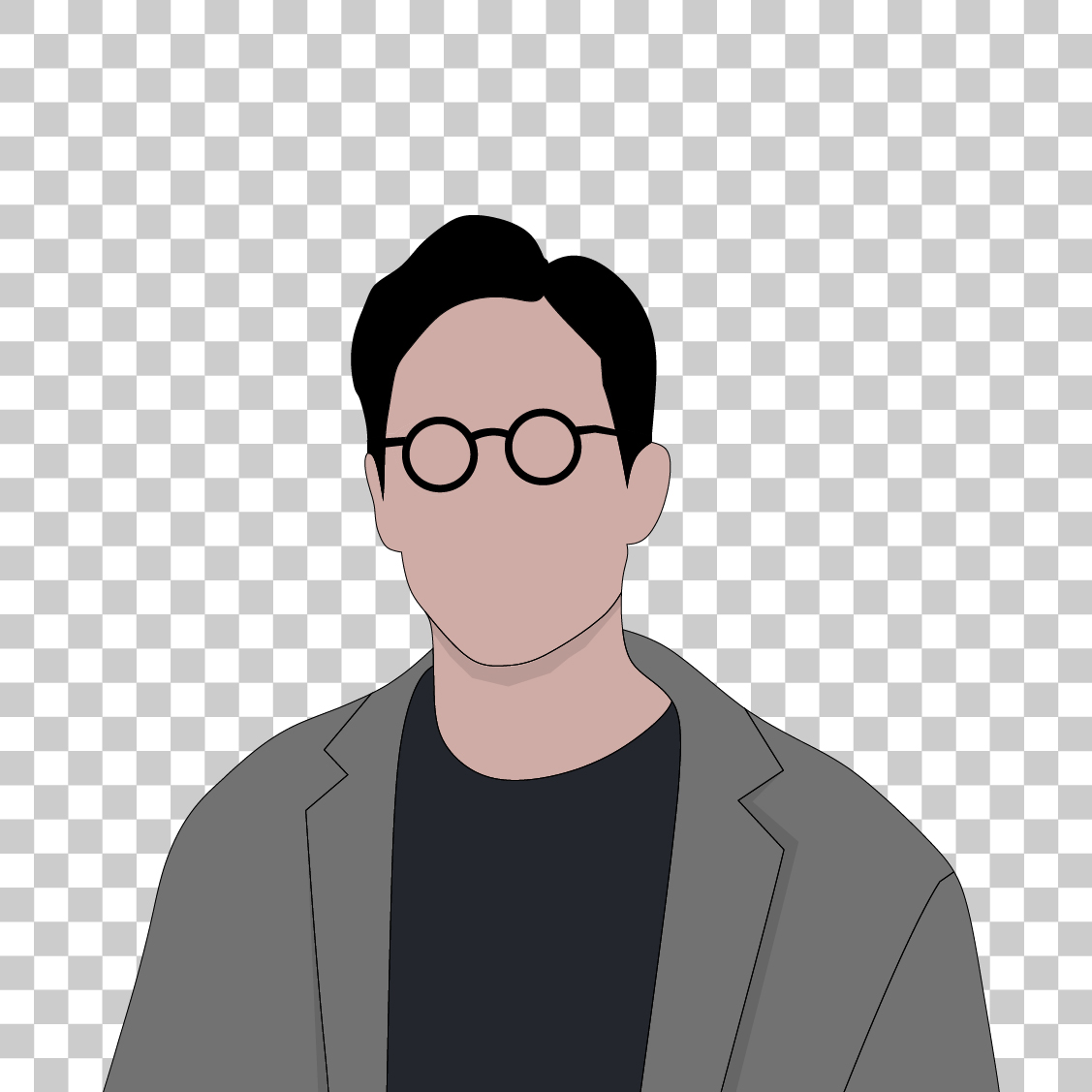 Nicolas Lee is a Chinese-Canadian designer and a founding partner of Other Projects, a New York-based design studio founded in 2017 with Douglas Lee and Kelvin Ho. His work has been featured in Azure, Landscape Architecture Magazine, Wallpaper, and at the Cite de l’architecture et du Patrimoine Paris, Forum d’architectures de Lausanne, Moran Museum of Art Seoul, USC American Academy in China, and Design Miami. He trained as a designer at OMA and MVRDV in Rotterdam, REX and HWKN in New York, and MIT Design Lab in Cambridge. He received a Masters in Architecture from the Graduate School of Design at Harvard University and a Bachelor of Architecture from Syracuse University.
New York, NY, USA (and occasionally, Hong Kong)
otherprojects.co →
@otherprojectsnyc →
A favorite book

Dieter Rams: As Little Design as Possible, Phaidon. This beautiful monograph showcases industrial designer Dieter Rams’s work and highlights his design philosophy - good design is as little design as possible. Dieter Rams’s ‘ten principles’ of design have been highly influential to my own work, where form, function, and clarity are equally important. 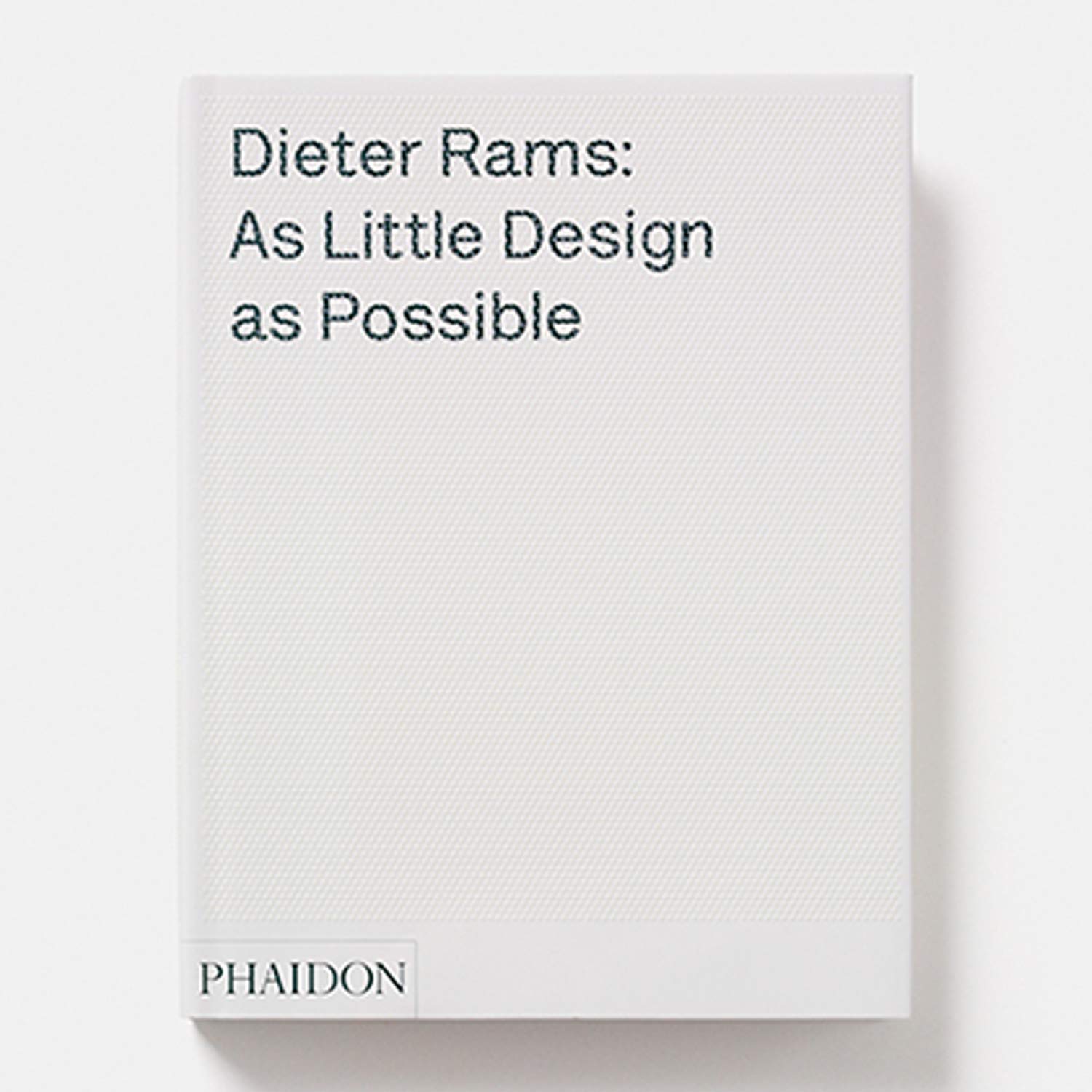 Architecture Table by Donald Judd. I love how practical and functional yet elegant and beautiful this table is. The function, scale, proportion, and material of this table, along with many of Judd’s other furniture designs is an embodiment of his artistic approach. 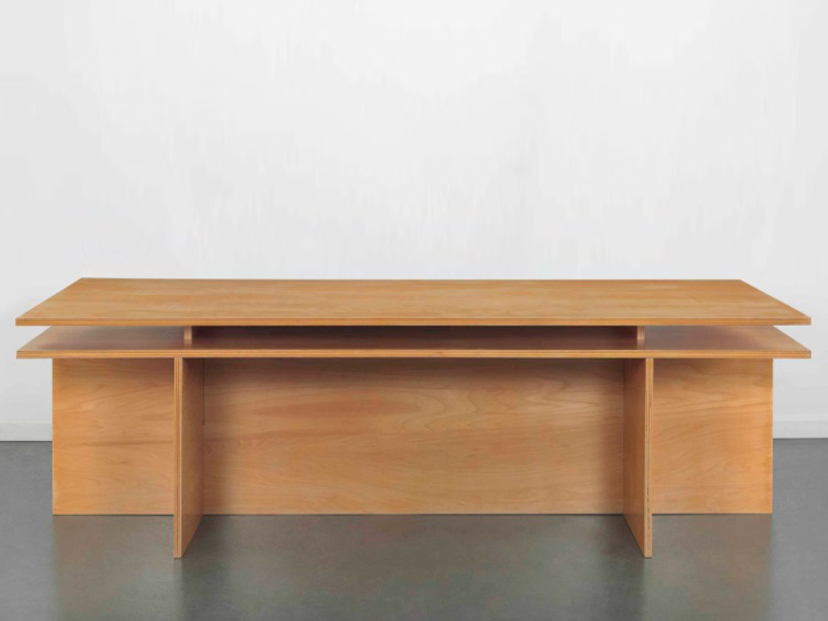