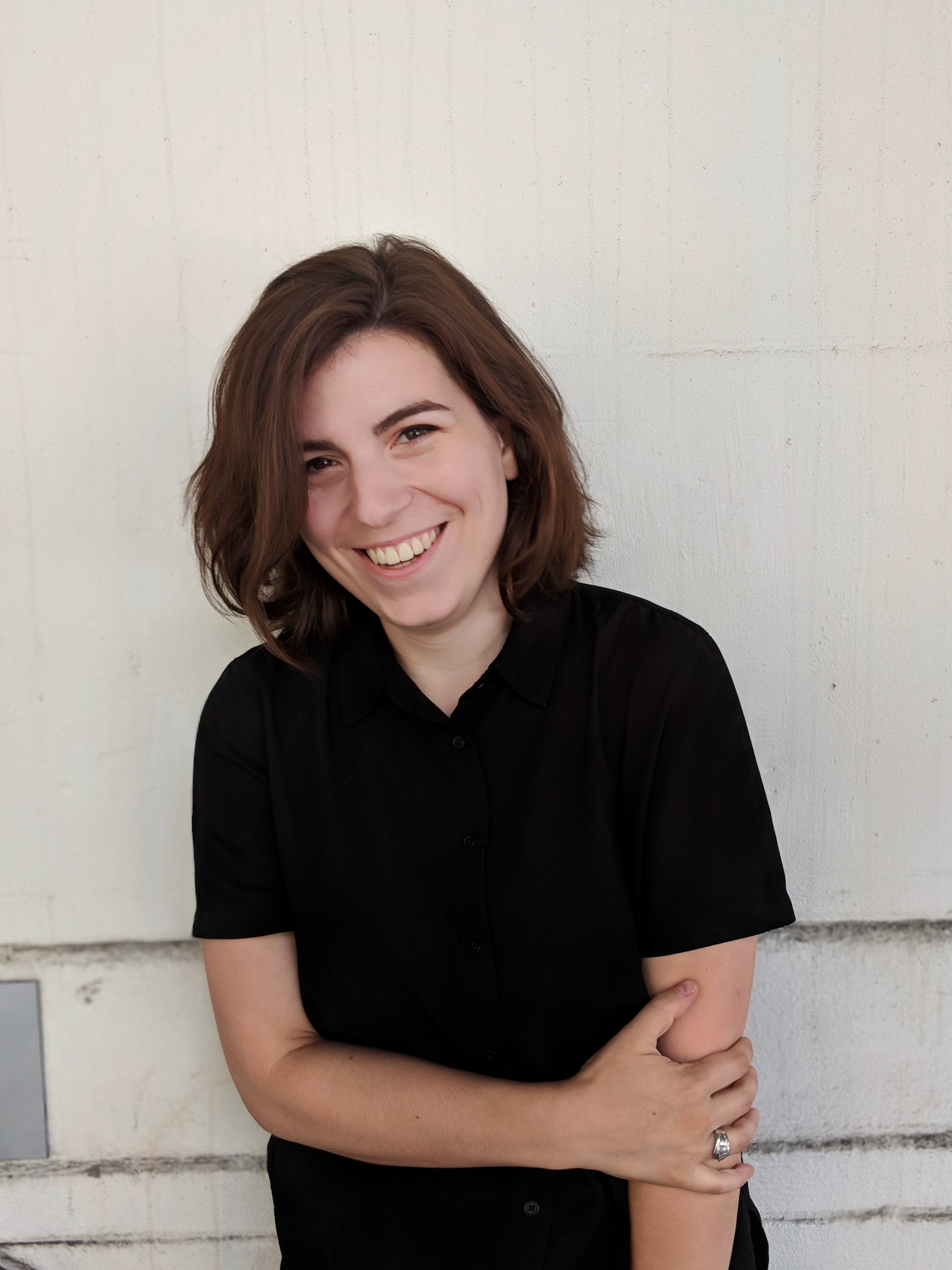 Orli is an artist and designer living and working in Brooklyn, NY. While working towards her Masters in Architecture at Yale University, she grew interested in an abstract approach to painting and began the series of work she has since been developing for the past three years. Since graduating, she has been working as an Architectural Designer at a Design/Build firm and paints in her free time. Orli's interest in formal elements such as color, composition, and texture animate and forge connections across both halves of her creative work.
Brooklyn, NY, USA
A favorite book 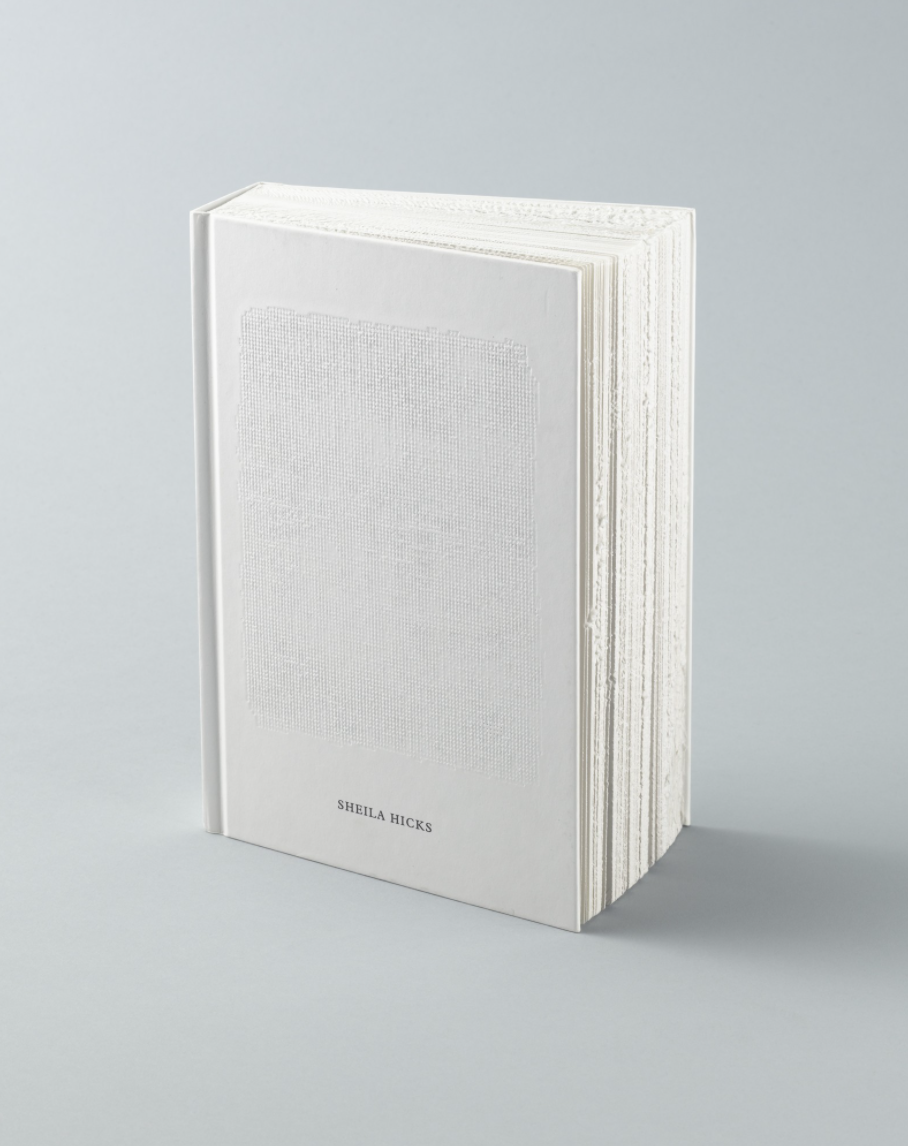 Irma Boom's Sheila Hicks: Weaving as Metaphor. In addition to displaying the inspirational and boundary-breaking work of one of my favorite textile artists, the book itself is a design object. The book's highly considered structure, texture, and materiality form a powerful example of a graphic designer's ability to enhance the content rather than distract from it. 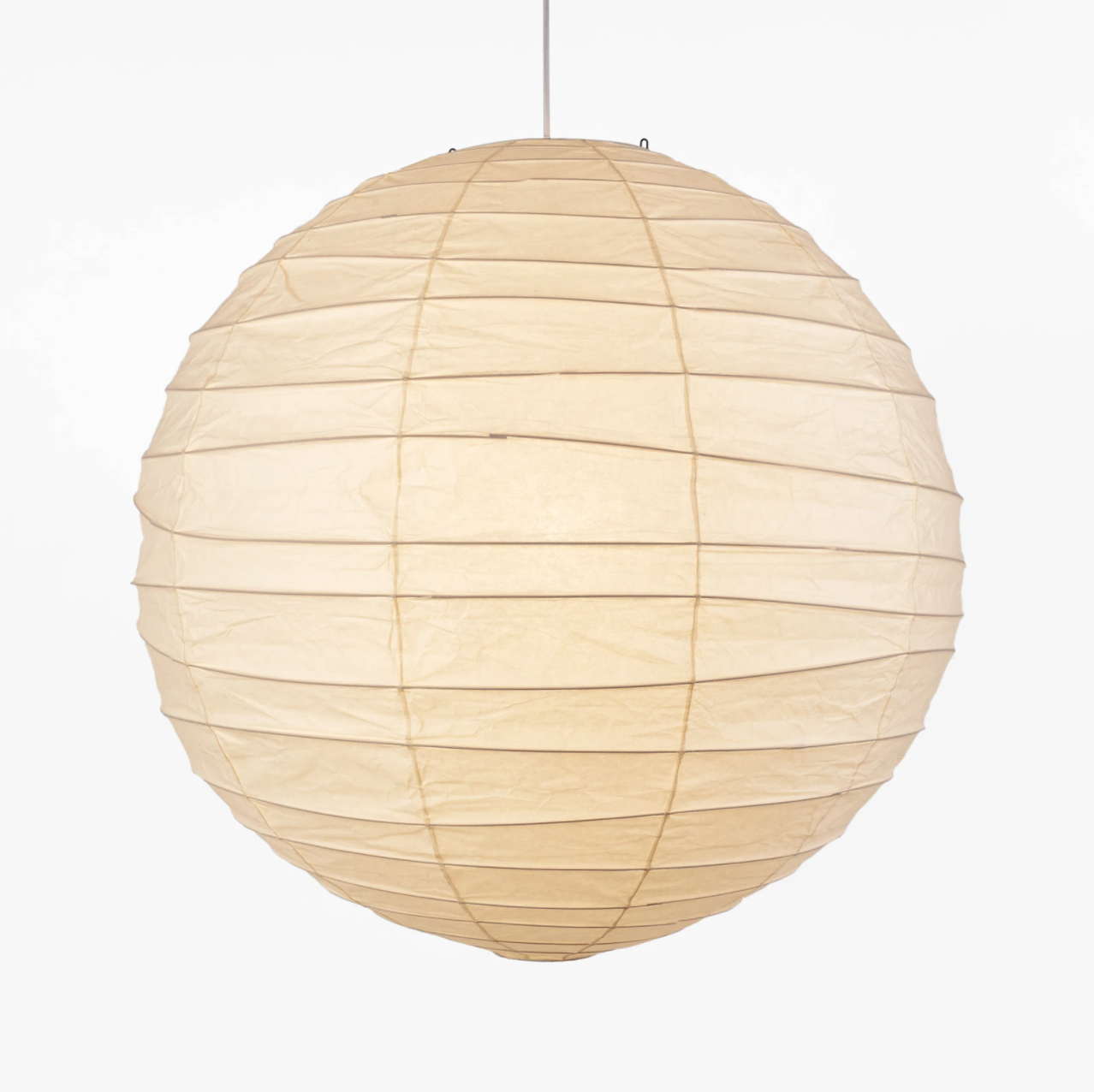